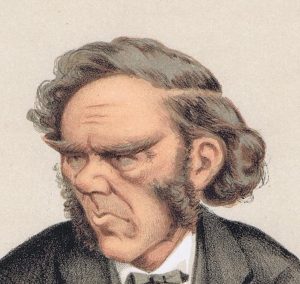 In January 1846 he was appointed Under-Secretary of State for War and the Colonies in the Conservative government of Sir Robert Peel, a post he held until the government fell in June of the same year. Lyttelton was also Lord Lieutenant of Worcestershire from 1839 to 1876 and the first President of Birmingham and Midland Institute in 1854. Moreover, he founded the region of Canterbury, New Zealand with Anglican colonists. The port of Canterbury bears his name. He was President of the British Chess Association at the time of the Staunton–Morphy controversy in 1858.

Original Lithograph with the caption at the bottom of the print: A Man of Position