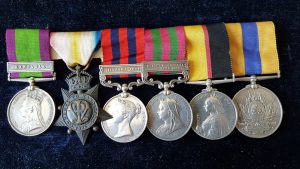 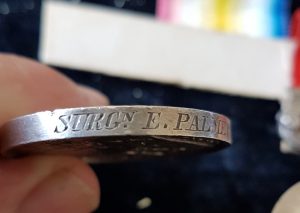 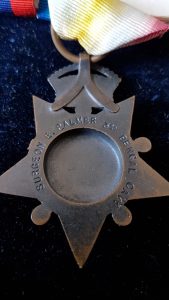 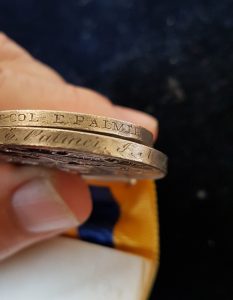 The Commander-in-Chief in India is pleased to sanction an exchange of appointments between the undermentioned officers of the Indian Medical Services – Surgeon-Major E. Palmer, 3rd Bengal Cavalry and Surgeon G. A. Emerson, 9th Bengal Lancers. 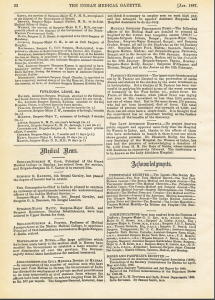 Free postage of this Victorian Campaign Medal Group to Mainland UK. Overseas buyers are requested to contact us prior to ordering to agree shipping terms – failure to do so may result in order cancellation.