50th Foot The Dirty Half Hundreds 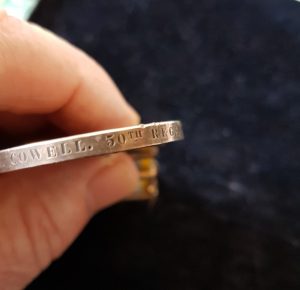 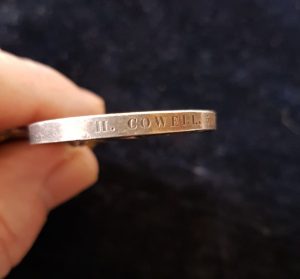 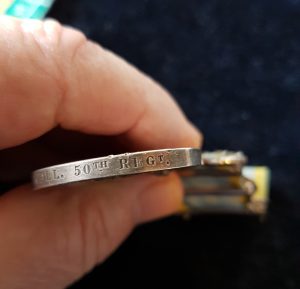 The medal roll for the 50th for the Alma and Inkerman Clasps confirms that 2256 Henry Cowell was awarded this medal and clasps. 50th (the Queen’s Own) Regiment of Foot.

The medal roll for the Sebastapol Clasp on this Crimea Medal also confirms that 2256 Henry Cowell was awarded this clasp but it is interesting to note that it is noted on this roll that he Died 17th March 1855.