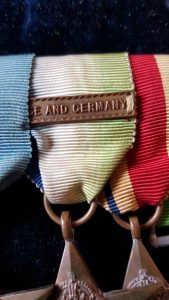 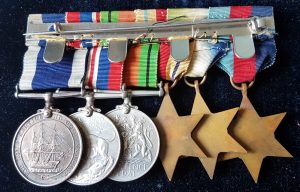 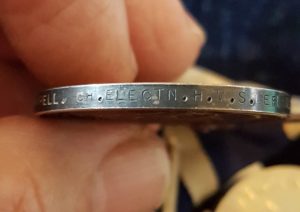 He continued his Maritime career after the war and is listed as Chargeman on the S.S. Carthage with P & O on a voyage to Singapore in 1957 amongst other listings. 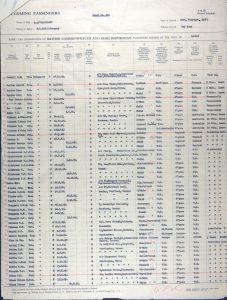 Overseas buyers are requested to contact us prior to ordering to agree shipping terms – failure to do so may result in order cancellation.