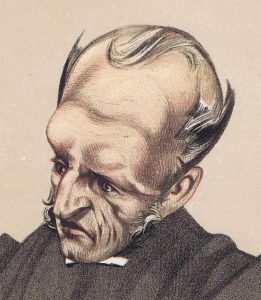 Original Lithograph with the caption at the bottom of the print: Come to Jesus

Rev. Dr. Christopher Newman Hall, born at Maidstone and known in later life as a ‘Dissenter’s Bishop‘, was one of the most celebrated nineteenth century English Nonconformist divines. He was active in social causes; supporting Abraham Lincoln and abolition of slavery during the American Civil War, the Chartist cause, and arranging for influential Nonconformists to meet Gladstone. Come to Jesus, first published in 1848 also contributed to his becoming a household name throughout Britain, the USA and further afield – by the end of the century the book had been translated into about forty languages and sold four million copies worldwide.