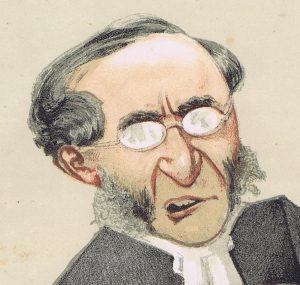 Original Lithograph with the caption at the bottom of the print: The End of the World