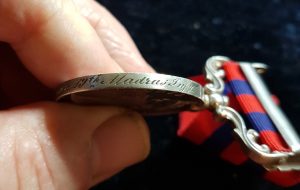 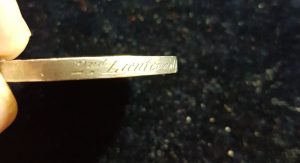 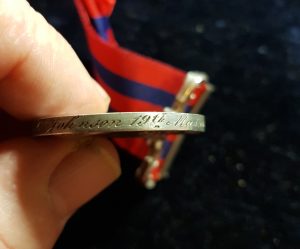 Gilbert Ward Johnson has an entry in The Peerage.

Obituary for his father reads: Major-General Alured Clarke Johnson, R.A. C. B. Entered the Royal Artillery in 1849, served in the Crimea, in the Indian Mutiny campaign, and commanded his corps in the march from Cabul to the relief of Candahar