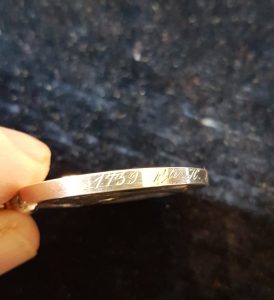 Herbert Surrall attested 15th April 1885. He was an 18 year old groom,born in Birmingham. He was a Wesleyan, currently serving with the 4th Battalion, Warwickshire Regiment.

He served in Malta, Egypt and Burma as well as periods at home. His next of kin is named as his father, Samuel Surrall, 5 Everdon Place, Main Street, Sparkbrook, Birmingham and his brother S. Surrall, 72 Gooch Street, Birmingham.