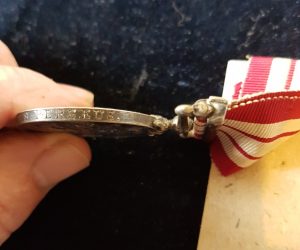 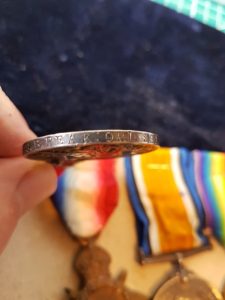 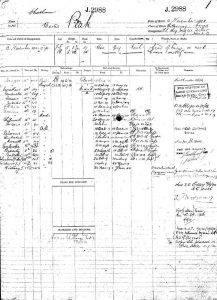 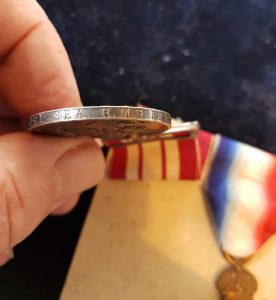 The service papers for Bertie Peak reveal that he was on the crew of HMS Russell which sank on Thursday 27th April 1916. She sank on the same day as HMS Nasturtium and the hired yacht Aegusa. All three were sunk in a minefield laid by U 73 off Malta.

He was from Billericay, Essex and was a Boy Sailor from 1919. 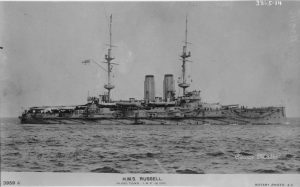