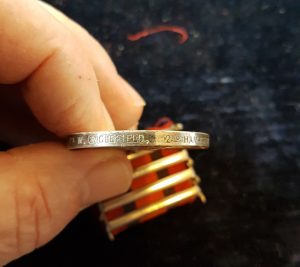 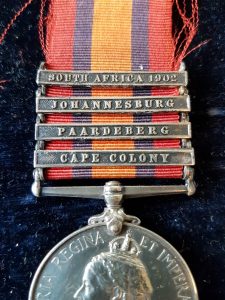 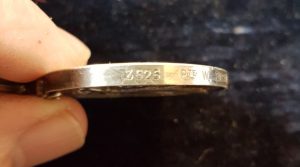 William Englefield was a 19 year old carter born at Old Basing, near Basingstoke, Hampshire, when he joined the 2nd Battalion, Hampshire Regiment. He attested 1st June 1891. He served in the East Indies for 5 years then 2 periods in South Africa. 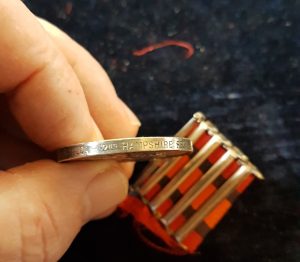 His papers, which are on-line, reveal that he suffered from epilepsy and this is also noted on his records of service for the Great War. In the First World War he served in the Royal Defence Corps, No 31327, in 401 Company. He was discharged medically unfit in 1916 having re-enlisted 15th September 1914.