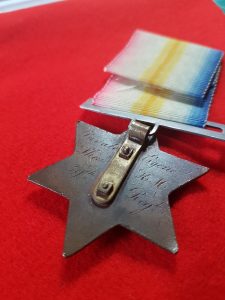 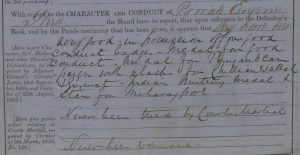 Eugene Shea was from Dingle in County Kerry, Eire. He served 21 years, 17 of which were served in the East Indies, with the British Army and had a good service record. Sold with copy papers. See images for contact wear to star. 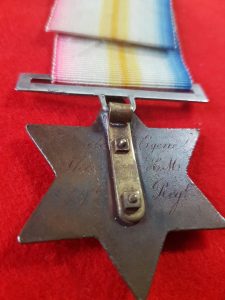