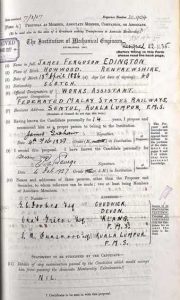 Lieutenant James Ferguson Edington entered the Mesopotamia Theatre of War 22nd May 1917. The address on his Medal Index Card is given as: 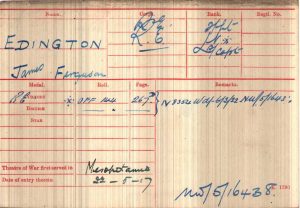 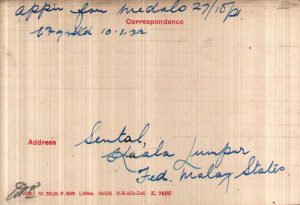 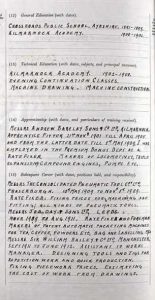 His profile reference with The Institution of Mechanical Engineers records the following.

His war service, he records, was as follows:

He was a Member of the Masonic Lodge  Makepeace Lodge, Kuala Lumpur.