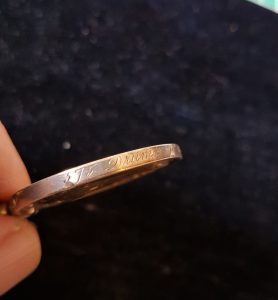 This very pleasing IGSM with the Burma 1887-89 Clasp is named correctly in running script to: 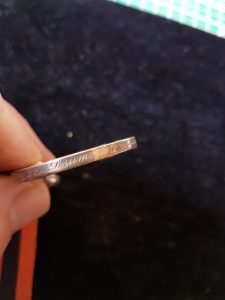 575 Drummer Walter Russell is confirmed on the medal roll for this medal and clasp whilst serving with the 2nd Battalion Leicestershire Regiment. 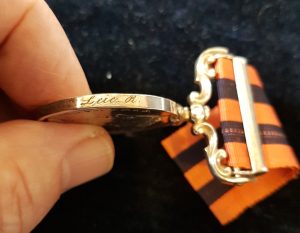 His papers are on line and reveal that he re-enlisted 15th January 1915 aged 48 years to take part int the Great War.

He served in the Great War in India with the Royal Defence Corps . He served there between 12th January 1916 and 10th June 1917.

He was discharged sick, with the Sunstroke as the medical cause aged 51 years. He was awarded the Silver War Badge and would also have been awarded the British War Medal.