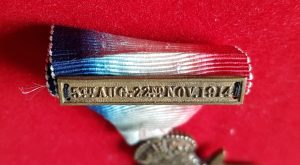 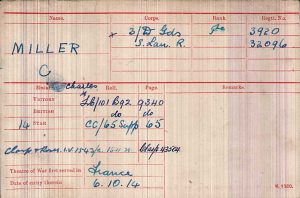 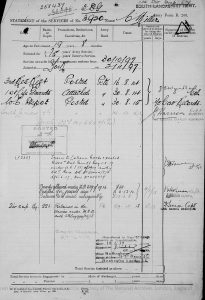 Charles Miller’s papers, on-line, confirm that he served for 136 days in South Africa in 1901 and after 15 months back in the UK he returned to South Africa for a further 1 year 321 days in 1903/04. He was Mobilised 5th August 1914 and was attached to the 1st Life Guards  on the 30th August 1914 and he entered France 6th October 1914. He was later transferred to the 7th, South Lancs Regiment, No. 32096, having spent the first 6 months of the War with the Expeditionary Force. His medal index card confirms that he was awarded the Clasp and Rosette. 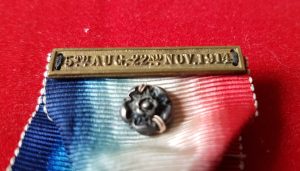 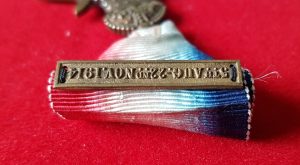 With miniature group of Great War medals as shown.