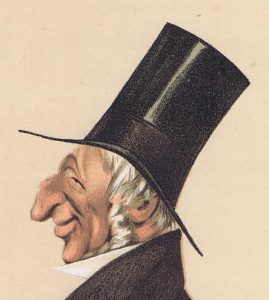 Original Lithograph of the Duke Of Wellington with the caption at the bottom of the print: The Son of Waterloo

Lieutenant-General Arthur Richard Wellesley, 2nd Duke of Wellington, KG PC (3 February 1807 – 13 August 1884), styled Lord Douro between 1812 and 1814 and Marquess of Douro between 1814 and 1852, was a British soldier and politician. The eldest son of Arthur Wellesley, 1st Duke of Wellington, victor of Waterloo and Prime Minister, he succeeded his father in the dukedom in 1852 and held minor political office as Master of the Horse from 1853 to 1858. In 1858 he was made a Knight of the Garter.