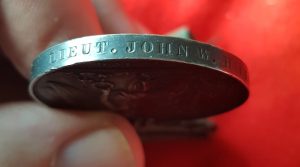 Major-General John William Hicks had a long military career with the Honourable East India Company whose progression through the ranks can be traced in the London Gazette.

Reference is made to John William Hicks in the published Memoirs of Captain Charles Wilbraham Ford. Ford was a cousin of Hicks and it is annotated that John William Hicks (1806-1880) served First Burma War, Indian Mutiny, later a Major General. The memoir described John, known as Jack being a Captain when known by Ford in Benares. 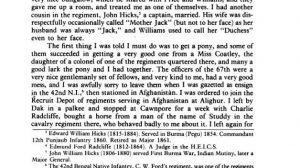 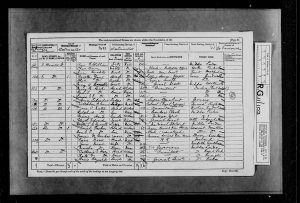 Buried in the family plot at Brompton Cemetery, London.

Freepost within mainland UK, overseas buyers are asked to contact us to agree postage method and costs prior to purchase.
Preferred method of payment is Bank Transfer otherwise Card Payments are available – just follow the process.
PAYPAL is also available but will attract a surcharge of 4.5% – please add on checkout.
Failure to adhere may result in order cancellation.