Commissioned into the India Cavalry on the 21st May 1917 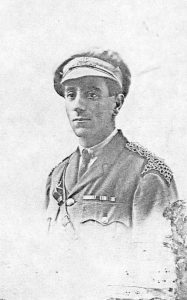 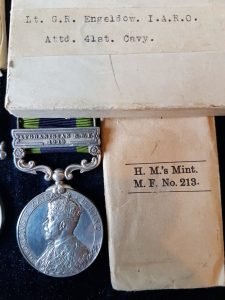 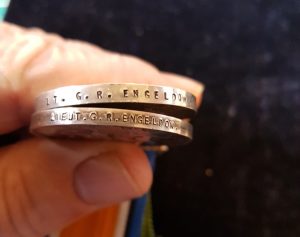 He was born in London 1889, later moving to Buckinghamshire. His address, as shown on his Medal Index Card, is 97 Gossams End Berkhamstead. This is the family address on the 1911 Census.
The Medal Index Card confirms his award of the British War Medal. He began the war as 1765, Serjeant, Royal Field Artillery and the MIC later show him as Lieutenant Indian Army Reserve of Officers, as does the Medal Roll for the IARO. 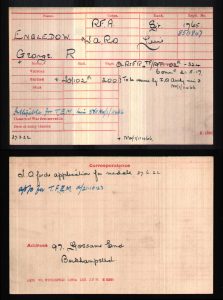 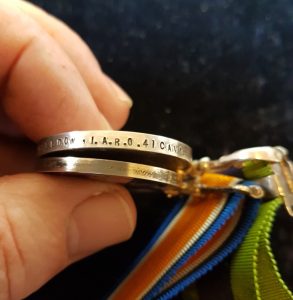 The 41st Cavalry Regiment, Indian Army, formed at Baleli in 1918 and was only a very short-lived unit. It disbanded 1921. George Robert Engeldow was Commissioned into the India Cavalry on the 21st May 1917, announced in the London Gazette, 17th August 1917. 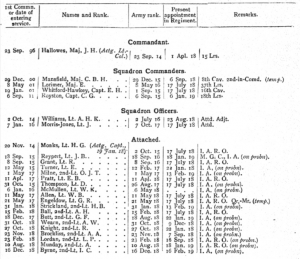 In the Regiment List of Officers he is marked as IARO Qr-Mr.

He died 1966 in Buckinghamshire.