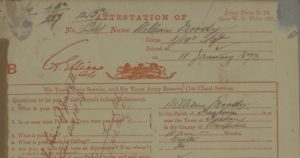 Medal roll for the Loyal North Lancashire Regiment, formerly 81st Foot, confirms the entitlement to this medal to William Moody. He was also awarded the Long Service and Good Conduct medal 1891. 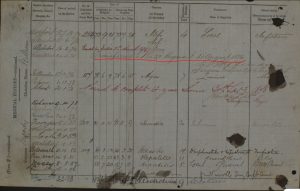 Returning to in India in 1878, the regiment was tasked with taking part in the Second Anglo-Afghan War. Assigned to The Peshawar Valley Field Force, under the command of Lieutenant General Sir Sam Browne, the regiment took part in the Battle of Ali Musjid in November 1878. As part of Brigadier-General Frederick Appleyard’s brigade, the regiment participated in the front assault into the Khyber Pass.