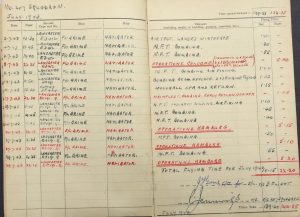 This superb lot consists of the following: Medal group, swing mounted on a bar of a Distinguished Flying Cross 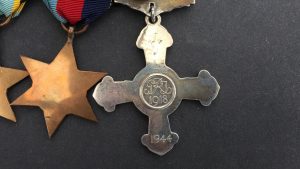 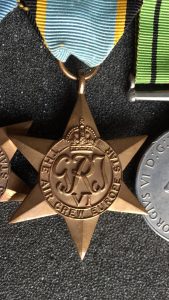 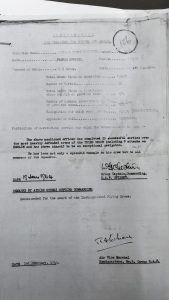 He was also Mentioned in Despatches which was announced in the London Gazette 14th June 1945 – the framed Certificate of the MID is present in this lot, see image. 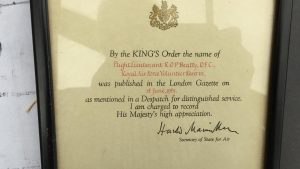 His Log Book confirms his 1st Operation 23rd May 1943 in Lancaster ED550(k) as 2nd Navigator on Dortmund. He went on to fly as Navigator on raids over Essen, Wuppertal, Bochum (twice), Oberhausen, 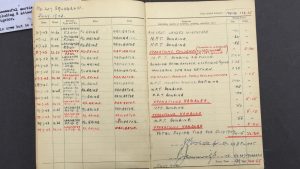 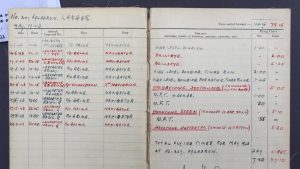 Richard Owens Pontifex BEATTY was born in London 1909, he died in 1997 in Exeter, Devon. He spent much of his life living in Surrey including in Dorking. His civilian employment was as a Bank Clerk with the Bank of England.

There are 3 additional pieces of correspondence including a letter to Beatty from the established author Martin Middlebrook who was researching the Hamburg Raids. 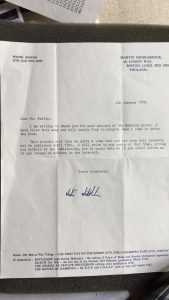